Grow your own tasty potatoes 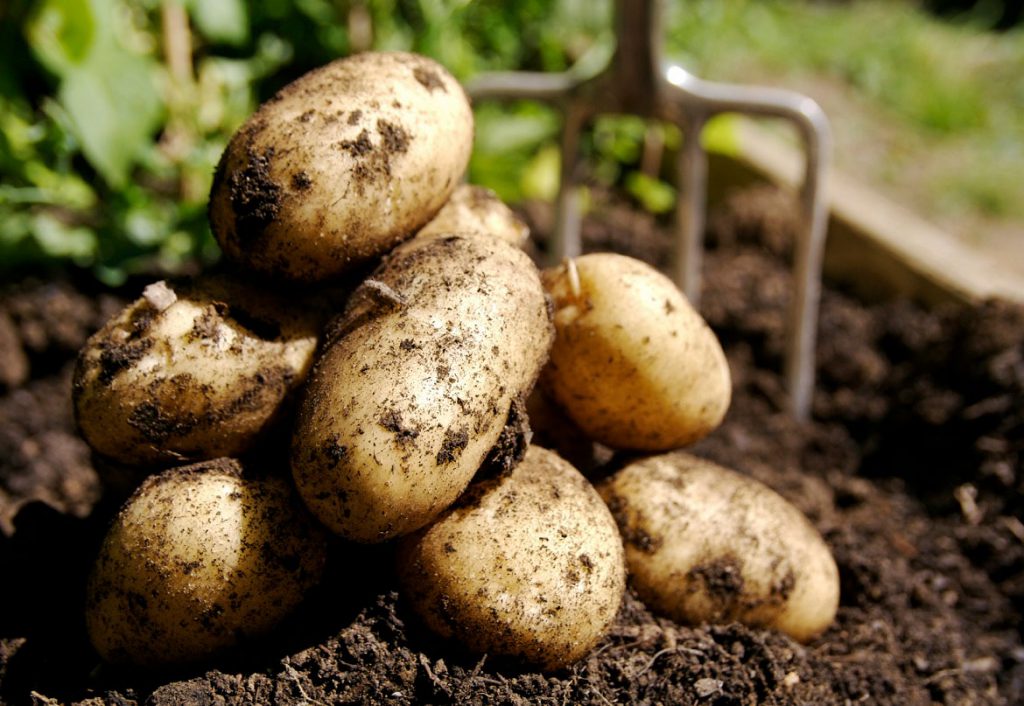 Grow your own tasty potatoes

The humble potato or known to many as spuds, have played a major role for thousands of years in shaping Irish history as we know it today. The potato needs no introduction as one of the major components of a traditional Irish dinner. Potatoes really are easy to grow and can practically be grown in every soil. Go on give them a go and be forever smitten.

First early potatoes are planted in mid-late March, and traditionally before Paddy’s day weather permitting. The usual depth for planting all potatoes is around 15cm (6”), with a spacing of 30cm (1ft) between plants. The spacing between rows is usually 60cm (2ft). Harvest time is from June to July. Probably the best known first early potato has to be Sharpes Express and is always in high demand due to our nation’s love of floury potatoes. Last year I sowed Red Duke of York potatoes and they were pure balls of flower; hence I recommend you give them a try; you won’t be disappointed! 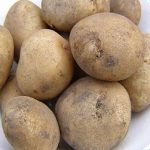 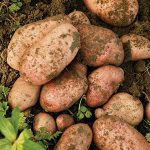 The big difference between first and second early potatoes, as compared to Maincrop potatoes is the increased yield and their ability to be stored until the following spring. Don’t be put off growing potatoes because of the dreaded potato blight. After careful breeding and selecting we are now able to grow two relatively new potatoes which are blight resistant. Give Sarpo Mira and Sarpo Una a try and I guarantee you won’t be disappointed with the results.

How Hardy: Frost tender, but resistant to “Potato Blight”

As a rule, seed potatoes are usually sown in late February to April and this will of course depend on the weather and your soil type.

In many places the soil is waterlogged after the unseasonal amount of rain that we have received in recent weeks, thus this will delay planting seed potatoes now. But don’t let this put you planting potatoes in pots and planters Now! see my tips below.

You don’t need a garden to enjoy growing spuds. Tip: Potatoes can be grown in practically any container. Place 10cm (4”) compost in the bottom of a 45cm (18”) diameter pot then add three potatoes with eyes facing up. Cover potatoes with 5cm (2”) compost. Keep adding additional compost as shoots grow up above compost level, known as earthing up 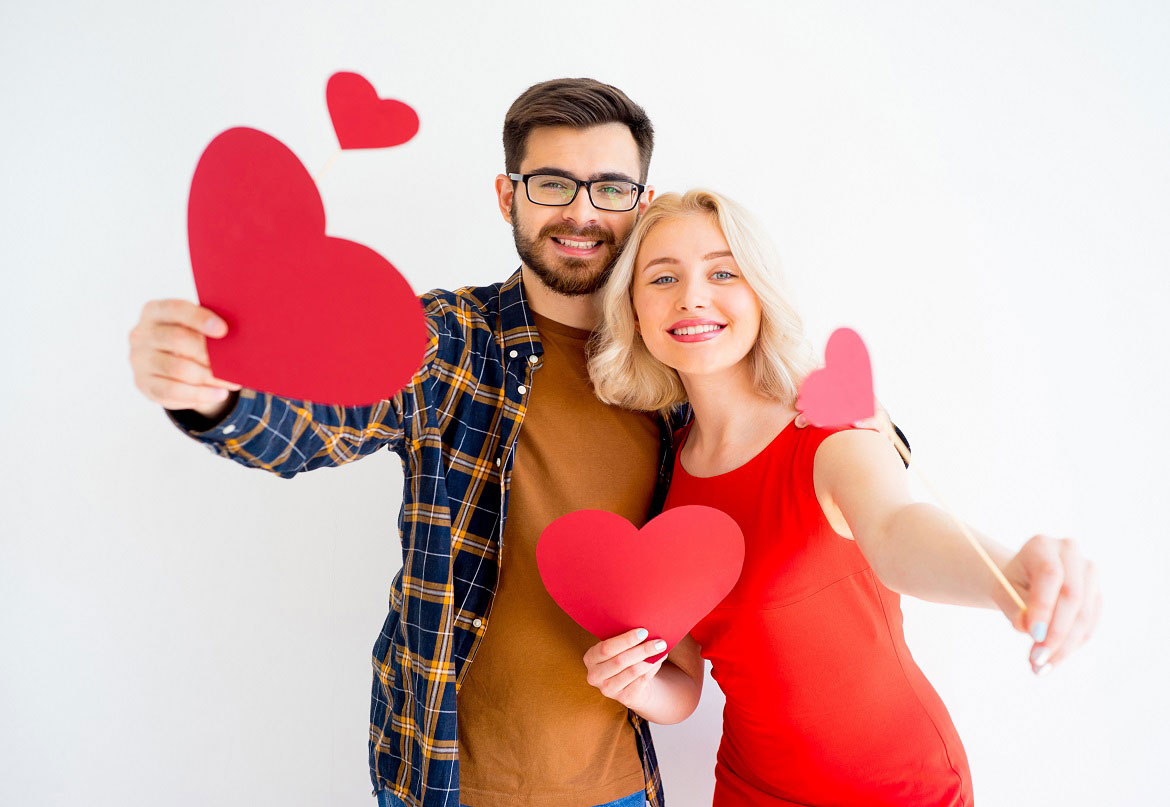 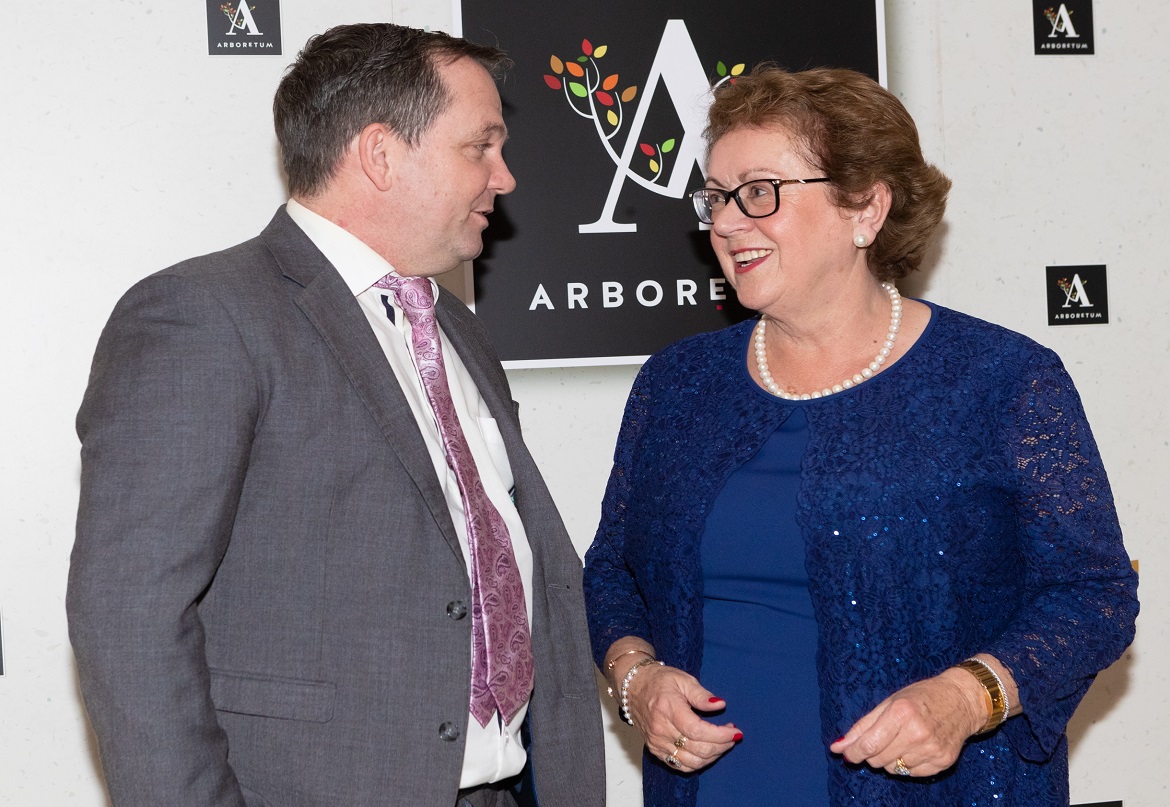 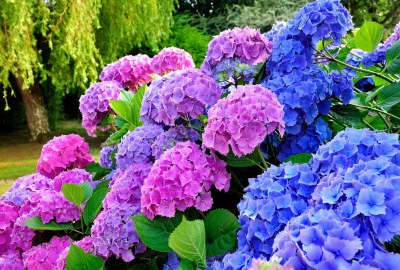 When it comes to flamboyant summer blooms, you will never surpass the beauty of hydrangeas. Hydrangeas are such reliable flowering shrubs and… 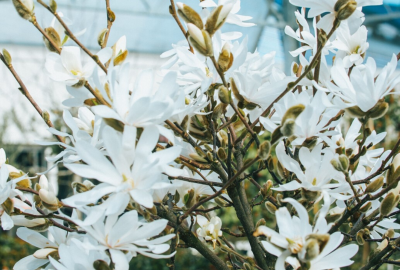 Right about now we are being treated to the splendour of spring-flowering magnolias. Somehow, this year’s blossom feels more uplifting than usual,… 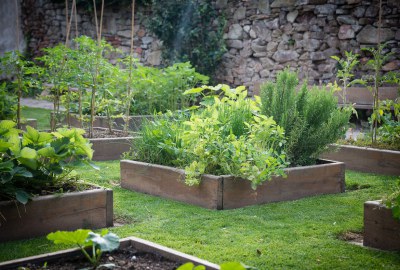 Thinking about starting up your own vegetable garden to have an abundance of produce in your backyard, but not sure how to… 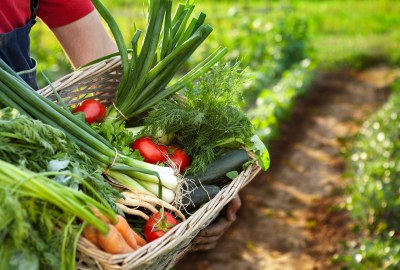 We know many of you are stuck at home and fast running out of things to do. Well, we’ve come up with…