Rachel Doyle: Carlow is one of Ireland’s best kept secrets 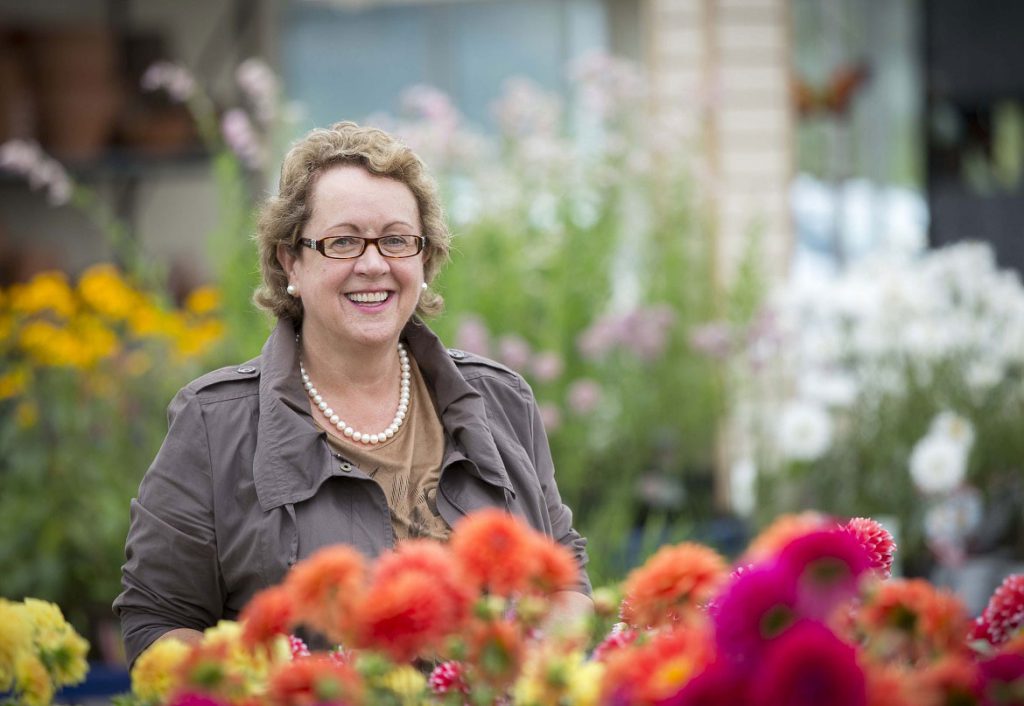 Rachel Doyle: Carlow is one of Ireland’s best kept secrets

Our founder Rachel Doyle recently sat down with The Times to discuss all things Carlow, Arboretum and her local community, the article recently featured in the Times and you can catch the interview below:

Carlow is the second smallest county in Ireland, but it punches well above its weight when it comes to lifestyle and community spirit, according to Rachel Doyle, owner of garden centre business Arboretum, whose flagship store is based on a 10-acre site at Leighlinbridge, in Carlow.

Doyle’s company became state food and horticulture agency Bord Bia’s first five-star garden centre and her Carlow store was named 2019 national garden centre of the year by Retail Excellence Ireland. She says that Carlow Tourism is active in promoting the county, including organising “one of the very best garden trails in Ireland each summer, attracting visitors from all over the country”.

“I believe Carlow is one of Ireland’s best-kept secrets,” says Doyle.

“We are beautifully surrounded by the rolling hills of the Blackstairs and Wicklow Mountains. We have historical houses and castles, third-level colleges such as Carlow Institute of Technology and St Patrick’s College, and the incredible Visual arts centre and George Bernard Shaw Theatre.”

She notes that as well as being just an hour’s drive from Dublin, Carlow also benefits from its close proximity to Rosslare Europort in Wexford, which handles passenger and freight ferries to and from Wales and France, making it an attractive location for industry. “We have international engineering companies, including Burnside Group, Autolaunch and many more,” she says.

For Doyle, Carlow has everything she could need. “It is a place I love to live in and to experience country life — a place to socialise with amazing people and have fun.”

Home is a period house in Leighlinbridge. “We have a big garden; it is my paradise. I love spending time in it with my husband, Frank. Our sons and their wives have built their houses next door, so I am blessed that my five grandchildren can come and visit without going on the road.”

Doyle admits, however, that Carlow town is in need of regeneration, and she says roads such as Tullow Street and Dublin Street are ripe for a revamp. “I would love to see a town plan for Carlow town signed off and implemented. Places like the former Braun factory site also have so much potential, and we could do with more restaurants.”

Where to go: “For a drink, our local, the Lord Bagenal Inn in Leighlinbridge; for food, our own Rachel’s Garden Cafe in the Arboretum. And at night the Mimosa tapas bar in Carlow town is a great spot.”

Altamount is a 40-acre formal and informal garden with a river walking trail 2km outside the village of Ballon. Huntington Castle, built in 1625, has an Italian-style formal garden, a French lime tree avenue, and a rather unusual feature: a temple dedicated to the Egyptian goddess Isis. 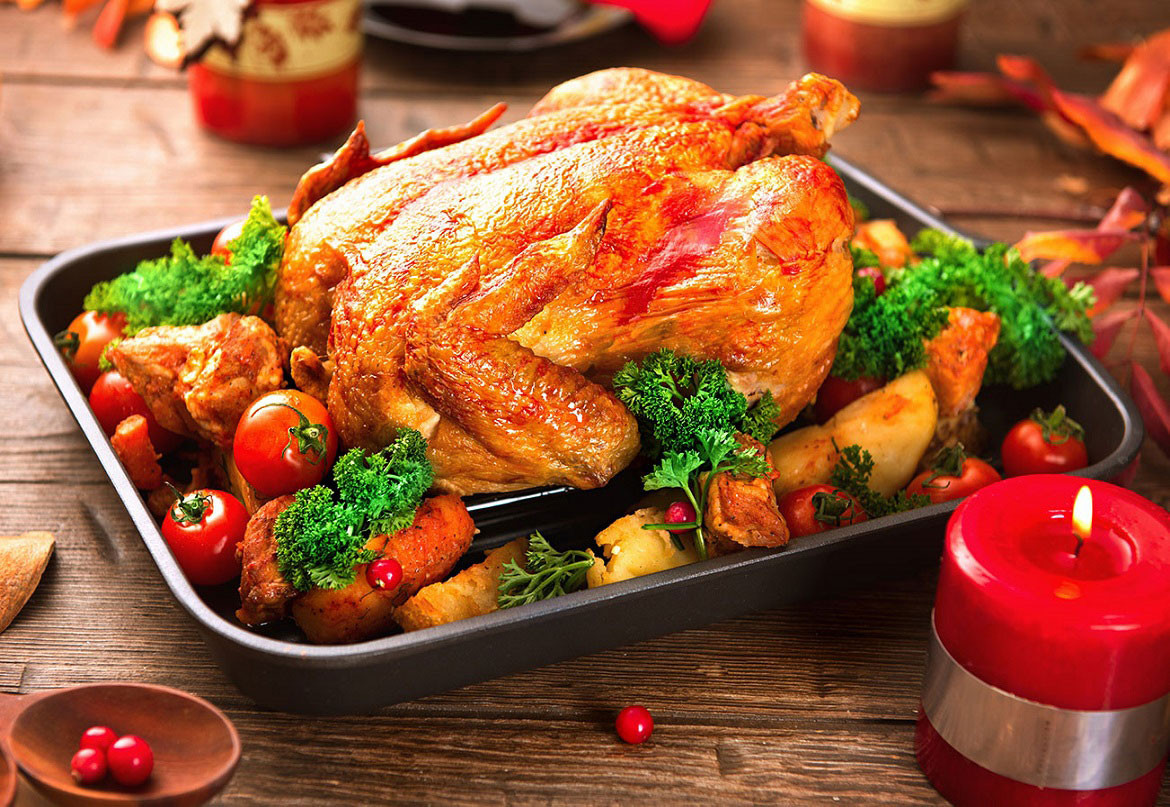 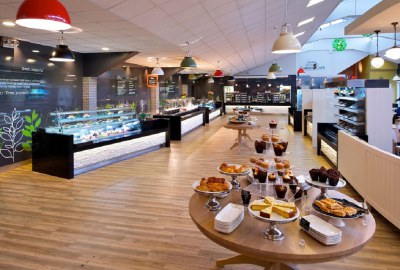 Our cafes are now fully reopen

On Monday morning, 29th June, the soundtrack in our cafes changed. The clatter of crockery returned, marking the change from the plastic… 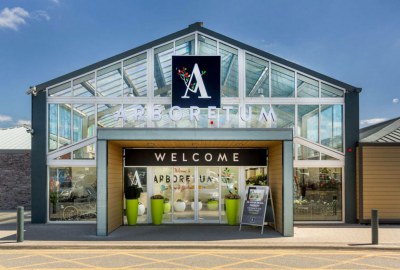 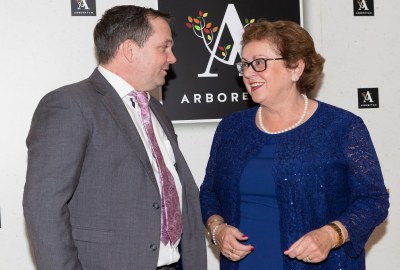 A 5-Star Party for a 5-star Garden Centre

On Saturday 29th February at the Mount Wolsely Hotel, we held our fourth annual staff awards night. The glitzy awards night is… 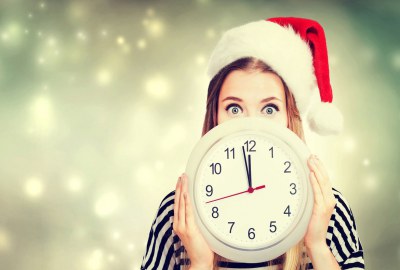 With Christmas fast approaching we just wanted to let everyone know of our store opening hours this festive season, we are closed…